Native vs Hybrid vs Progressive Web Apps: Top reasons why you should go with Native

by Mahima Sharma Posted on September 27, 2017 in Mobile 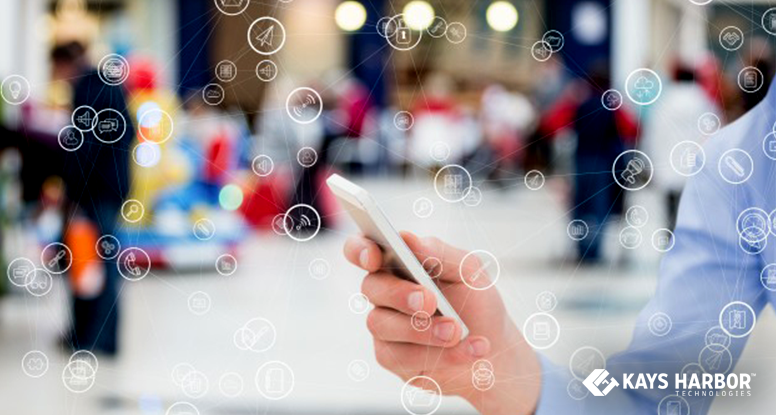 When it comes to app development, we are often confused with the choice of having a ‘web’, ‘hybrid’ or a ‘native’ app.

No doubt, the development experts understand the differences between these apps, but what about those who don’t? If you are an entrepreneur starting off with your own app project, you might as well relate to this.

Sometimes, the only thing that people may know about native apps is that they cost slightly more. Having got the cost estimations between the two, most of you usually stop your search there.

However, that should not be the case.

There are a lot of reasons why your app developers should recommend going native for your next mobile project.

Let me give you a single reason why hybrid apps are not meant for your business.

So, the idea behind hybrid apps is that they should make the process of app development much easier. However, that is not what happens ideally.

The reality is that managing a hybrid app and getting it to work is quite painful. In fact, large companies such as Facebook with some of the finest engineers working for them have recently ditched hybrid apps.

From this alone, it should convince you that if a large well-funded company cannot bear the pain, neither should you! People want the idea of hybrid apps to work, but in reality, getting an app to work across multiple platforms is a nightmare.

What are Native, Hybrid and Progressive Web Apps?

If you are still undecided on native app vs web app vs hybrid apps consider this list of the advantages and disadvantages that may help you make your choice:

Sometimes, you may not have the money or resources to build an app for each device. In such an instance, you will result in building a hybrid app that can work across multiple platforms. This is a great app for the times when you would like to launch for the marketplace fast. Most businesses try to skip the initial hassle and go with these apps before moving to specific apps later.

What works in favor of them?

However, because of recent improvements to browsers and web apps, progressive web apps now offer the above-mentioned features. When an app is able to make use of such features, it is called a progressive web app. If you want to turn your app into a web app, you will need to follow the steps outlined here.
Using progressive web apps will mainly depend on the goals that you have. The first thing you need to know is that they only work on Google Chrome.

Thus, if you wish to cover audiences in the iOS and Android markets, these are not designed for you. In that sense, they are not replacements for native mobile apps. However, they are a great way to provide the mobile-app experience without going all the way.

What works in favor of PWAs?

Here are the main advantages and disadvantages of PWAs. This should assist you in making your choice.

Native mobile apps are designed to be used specifically for one device. For instance, if you want to launch an app for the iPhone, iPad, Android phones, and Android tablets, you ensure that you have an app for each of these types of devices.

In general, native apps guarantee you the best user experience. The reason for this is that each app is designed to work with the hardware resources on offer for the device.

Why is Native not dead?

Web apps may offer many things, but they still cannot match up to the capabilities of native apps. Besides this, major OS makers have implemented their web experience in different ways and this has created limitations that are unlikely to be overcome soon.

According to a recent report by eMarketer, Americans are spending more time within mobile apps and less time within mobile browsers. The fact that eMarketer principal analyst, Cathy Boyle confirmed that a native app experience is faster and sharper than a comparable web experience, cannot be ruled out here.

In 2016 alone, about 87 percent of all mobile internet traffic went to native apps. This shows that there is still much to be achieved with them despite the initial cost. The long-term benefits of native apps are just too many to ignore. These include:

For us, Native is the clear winner. Though it may cost you a little extra, as long as the app stores continue to monetize, native apps will still rule the pack. So, if you are planning to go mobile, carefully measure the pros and cons of each and make the best decision for your business!